First of all. Maybe, it is worth to read … because:

2015 The German Consulate General Sydney is hosting a huge 15 square meter big PLATUX Artwork, which was bought by the German Office for Foreign Affairs.

2016 to now The Emirates Palace, Abu Dhabi is exposing up to 18 PLATUX artworks.

2017 Sotheby’s auctioneered the PLATUX Mother of Pearl artwork „Voice of the sea“ in the honorable House of Lords (The Westminster Palace), in London, United Kingdom.

2019 The Open Art Gallery Germany is representing the biggest PLATUX Solo Exhibition ever to now. The audience enjoys more than 30 original PLATUX artworks.

As a result: Emerging artists suddenly become a blue chip.

Likewise the limited PLATUX editions are serving as diplomatic bridges. The 15 m² „Art Brandenburg Gate Berlin“ in the German Consulate General in Sydney and the „Art Dubai Marina Skyline“ in the Swiss Consulate General, Dubai are perfect examples.

While the multidimensional PLATUX Photo Art is characterized by reflections, separations, bright shining colors full of energy and superimpositions this creates numerous levels and meanings. „His large-sized, effective images show depth“, writes the art historian Dr. Ingrid Gardill about PLATUX artworks which are shown in the art book „International Art Today“ in 2016 & 2017. The observer is invited to step into the artwork to realize all layers and elements. Each level tells a part of the story.

All PLATUX artworks are created by the international known artist Andreas Denstorf. He is a german Photographer, who captures extraordinary motives, moments and different angles of view with his camera to rewrite them into iridescent stories. In keeping with the artist’s handwriting, the pseudonym PLATUX combines the philosopher Platon & Lux for the light. Enjoy PLATUX emerging artist & blue chip.

Even more, Art is a lifetime investment. 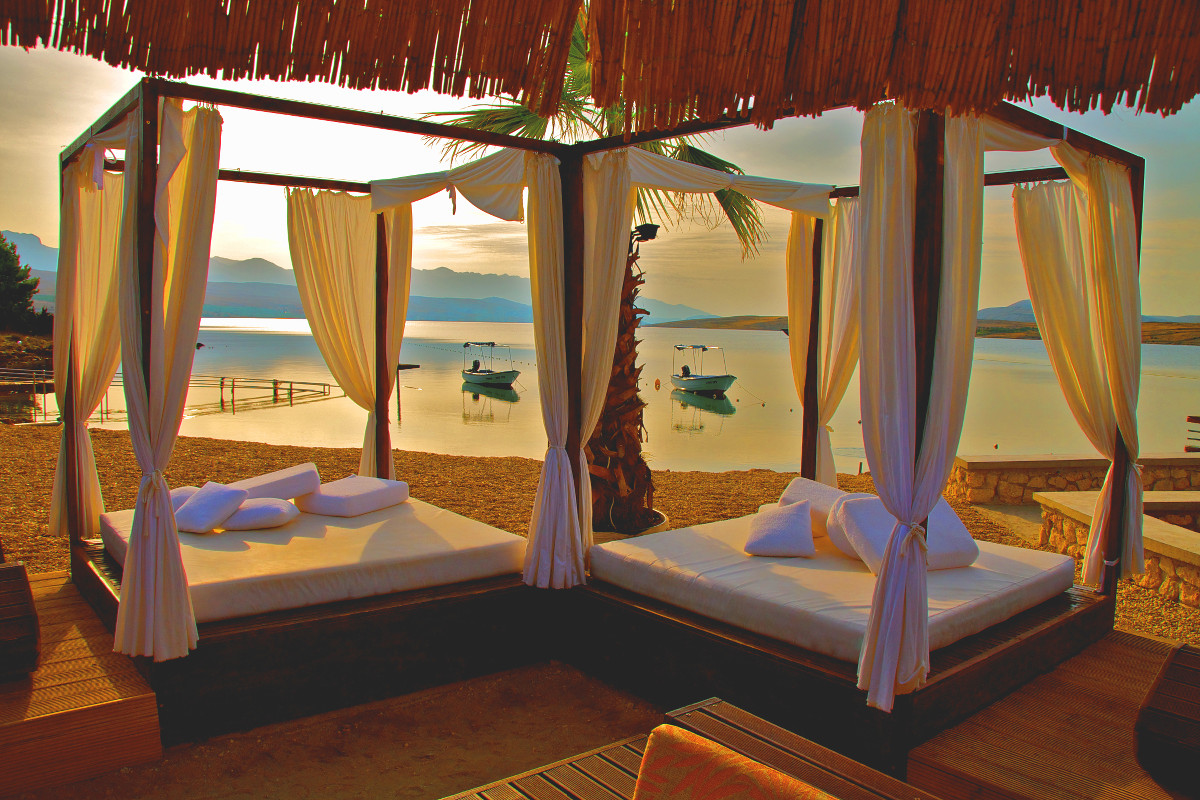 For Example this art work is available:

Please ask for details and prices …